Buyer Demand down vs last 2 years at this time... 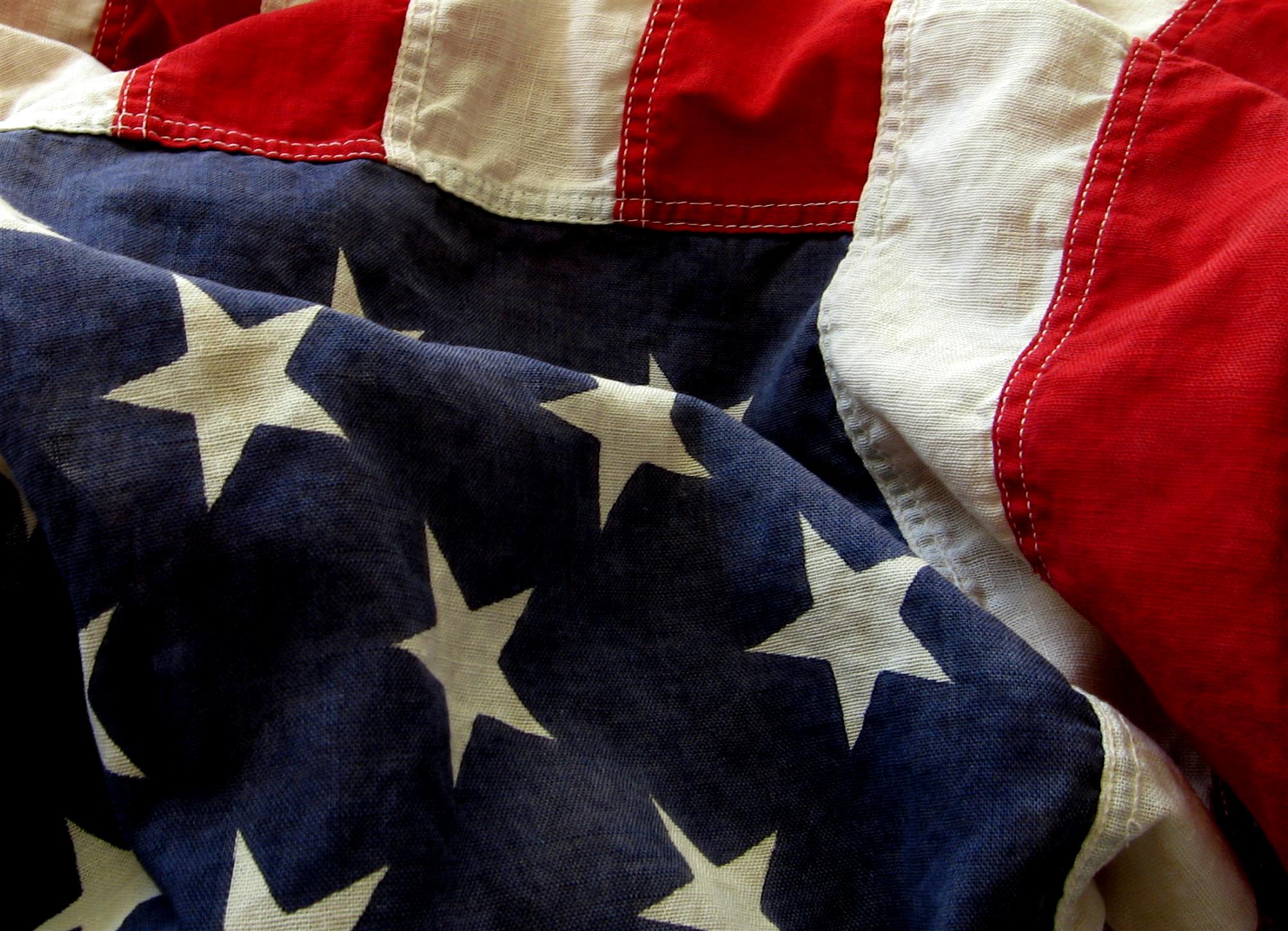 Buyer Demand (based on actual sales) is down so far in the first half of 2019 vs. the prior 2 years in Plymouth.  Total sales have dropped 12% compared to last year, which reached its highest point in 10 years at 441 sales. This year’s sales totals so far are also down from 2017, however is essentially equivalent to the 2016 numbers.  Looking back further in time (from 2010 thought 2015), you can see how buyer demand is still extremely strong.  The total sales average from 2010-2015 was 276 sales to this point in July.  This year's 390 sales so far represent a 41% increase from the average in the 2010-2015 time period.  This demand, along with historically low interest rates, is still helping sustain the historically high sale prices where are seeing on single family houses in Plymouth. 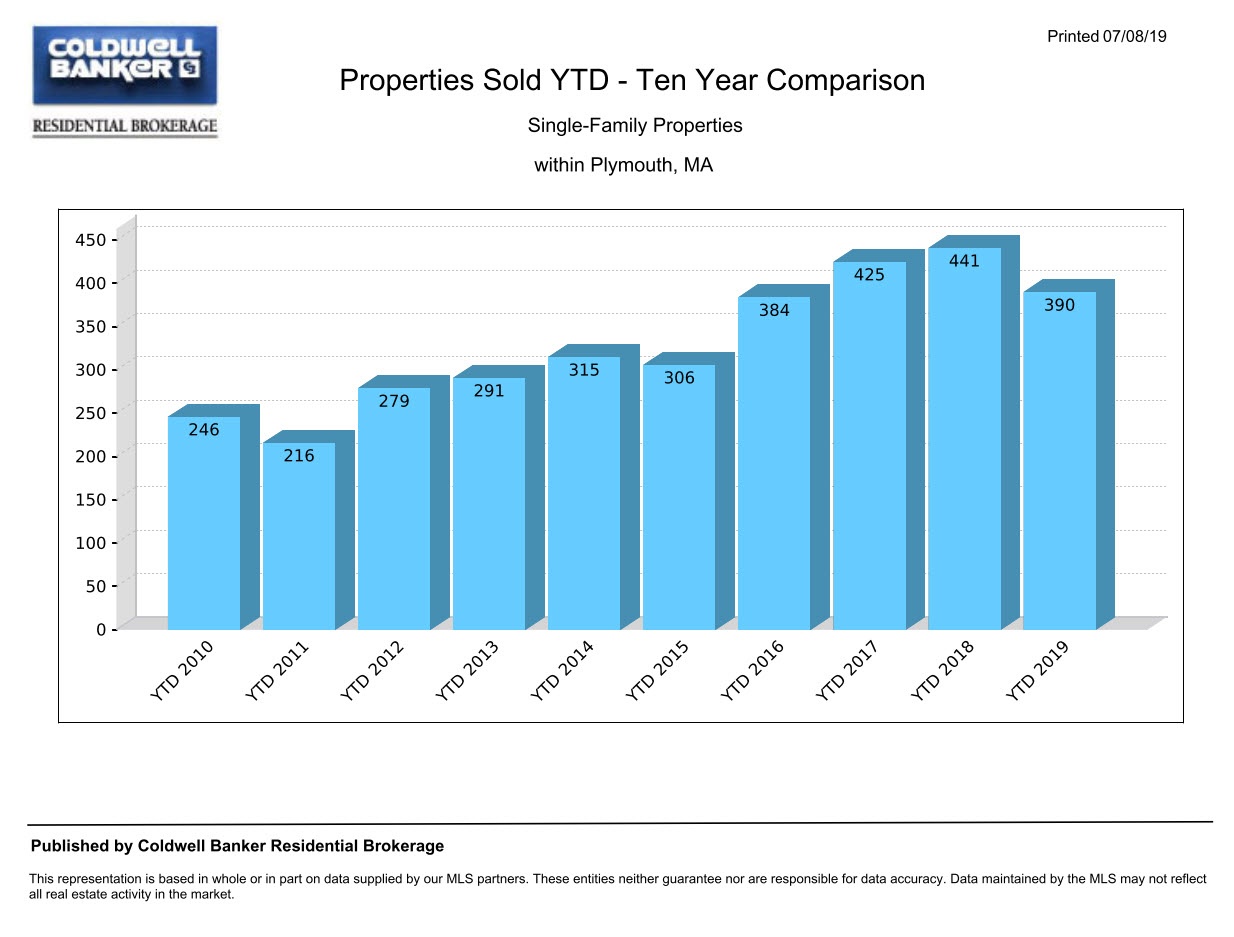